In 1994, the company was registered in Fengtai Science and Technology Park: Beijing Hongyuan Optical Electromechanical Measurement and Control Equipment Research Institute
The company was established from 1997 to 2001. Beijing Aerospace Hongyuan Technology and Trade Co., Ltd. began to undertake research and development projects.

In the early stage of the company's business, it mainly cooperated with relevant units of the Ministry of Aerospace to process military products such as ground test equipment and cables. 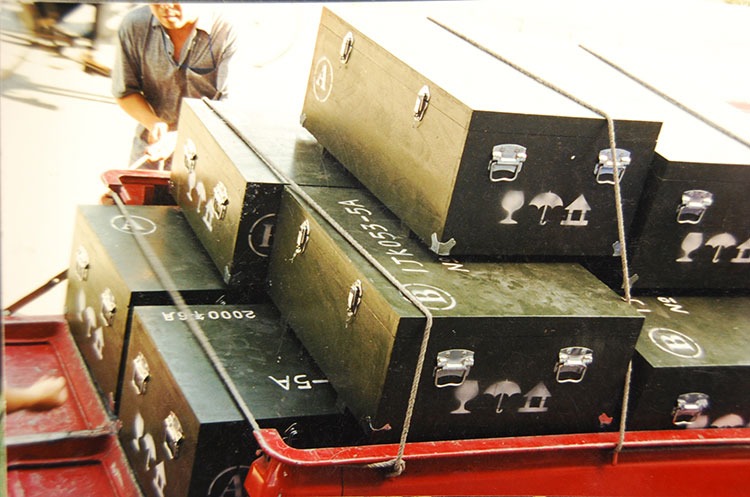 < >
In 1997-98, it undertook the development project of "GaAs Horizontal Single Crystal Growth System" in the United States.
This project is a large-scale project that the Institute of Nonferrous Metals (Youyan Silicon Valley) and a listed company in Silicon Valley, American crystal technology company American Xtal Technology (AXT for short) will discuss for many years. Due to the industry advantages of Aerospace Hongda and the rich engineering experience and practical ability of aerospace origin, we dared to participate in the competition, and finally AXT company signed a contract with our company. And at the fastest speed (the contract period is seven months), the system design, production, experiment, test run and ten qualified single crystal rod samples were pulled out with its equipment. The pass rate is 80%.

Aerospace hongda completed the contract as scheduled and passed the appraisal of American experts. At that time, it was very sensational in AXT Company; it is rare in China to complete this project in such a short time.
As the overall level of system engineering is higher than the expected requirements, the equipment of the whole system has been completely designed, and the closed-loop automatic control of the whole process of single crystal growth is realized. (The domestic "non-ferrous institute" was manual, and the technology abroad was blank at that time. Aerospace Hongda took the lead in applying computer technology to this field and making it improved.)
As a "single crystal pulling", Hongda is a layman and can achieve And it is higher than the technical requirements of the United States (it should be said to be very demanding), and the other partner is very surprised (even a company in the United States, even with a certain scale and certain technical strength, it is difficult to complete such a difficult task in such a short period of time. project.) The American AXT Company fully affirmed the professional and technical strength of Hongda, especially the multi-disciplinary and inter-professional technical competitiveness and comprehensive quality.
This technology, Aerospace Hongda successfully transferred to AXT, and also helped them successfully build factories in China. The completion of this project is of great significance to Aerospace Hongda. On the one hand, it has accumulated financial reserves for subsequent research and development; more importantly, it has trained the team through actual combat.

In 1999, it developed a "motor controller" for AXT and supplied 300 sets for it. As an export product, the company insists on quality first and strict management. The personnel have the quality of military product production for many years, and have created a record of zero anti-revision rate, which has been well received by the United States. Later, due to the economic crisis affecting AXT's expansion plans, subsequent contracts could not continue.

In 2001, the "Precision Gyroscope for Well Logging" was successfully developed. Trial production of 2 sets was successful, the accuracy reached the standard, and "continuous testing" was realized. At that time, it had a certain influence in the field of well logging technology, and users were quite satisfied. Zhongyuan Oilfield gave good feedback during the trial. This project is to apply inertial positioning technology in spacecraft to logging technology. The flight time of the aircraft is very short, and there is no life problem. However, the life problem in civil well logging and to overcome the high temperature environment in deep wells to ensure its normal operation still need to be further improved. At that time, on the one hand, the domestic key components were not enough (imported ones could not be bought), and more importantly, the further research and development required a large amount of funds. Therefore, this technology was suspended and started again at an appropriate time as a technical reserve.
In 2000, Aerospace Hongda adjusted its thinking and decided to develop products with independent intellectual property rights to take the initiative in market competition.

In May 2002, Beijing Aerospace Hongda Optoelectronics Technology Co., Ltd. was registered in Haidian Park as a high-tech enterprise.
In 2003, he started the process of self-employment in the field of ultraviolet technology and application.
A project to develop "ultraviolet radiation light cleaning machine" was established, and it was decided to form a three-in-one system of "light source, power supply, and complete machine".
Light source for the whole machine (relying on imports at that time), electronic ballast (at that time other companies used inductive type), and light cleaning machine principle prototype.

At the end of 2003, it was a unique "light cleaning" among more than 300 exhibitors in the cleaning industry. Although it was exhibited in the corner, it was greatly "concerned" by politicians such as the "International Environmental Protection Agency and the Ministry of Information Industry". After the meeting, the Ministry of Information Industry led more than a dozen companies to take shares (500,000) to form a "consortium" of clean technology innovation and invited us to participate. Due to financial difficulties, they declined the invitation and continued to start their own businesses. 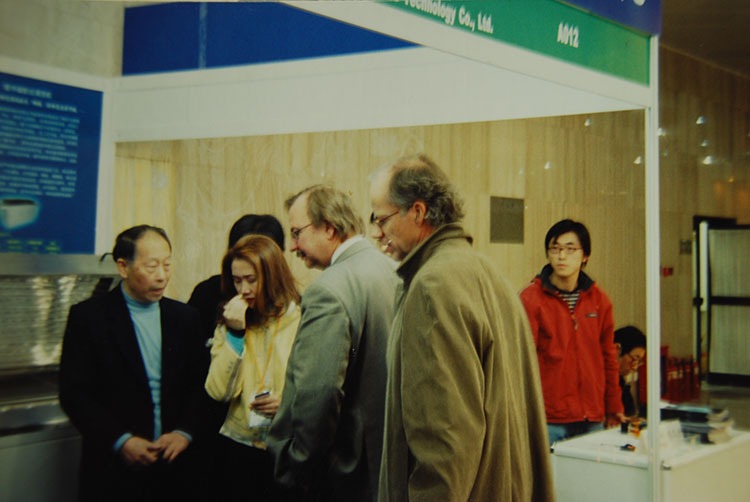 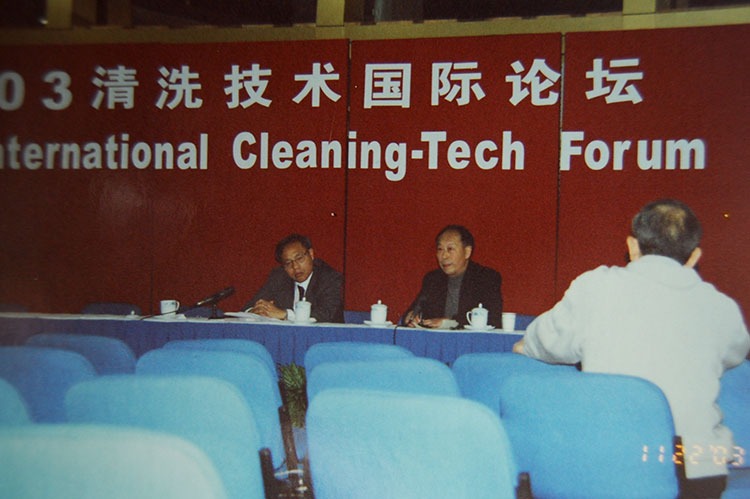 < >
In 2004, a professional special light source production team was formed

The optical plasma tube successfully developed by the company adopts innovative technology to enhance the intensity of spectral lines, and adopts a new type of quartz glass tube to improve the penetration ability of ultraviolet rays; the sterilization and disinfection effect has been greatly improved; it has achieved better results in anti-epidemic and anti-epidemic products. Applications. '

Since 2003, the company has been committed to the research of ultraviolet technology, starting from the "ultraviolet radiation light cleaning" technology introduced from abroad at that time. It originally planned to start with system integration, but later found that the core components, special ultraviolet light sources and power sources could not be solved, domestic technology The targets were not met, and the purchase of foreign light sources was "banned" and technically blocked, making Aerospace Hongda inspirational to independently develop its own core products: starting from the core UV technology, core components, special UV light sources and supporting special power supplies. , and finally transferred to the research and development of application systems. 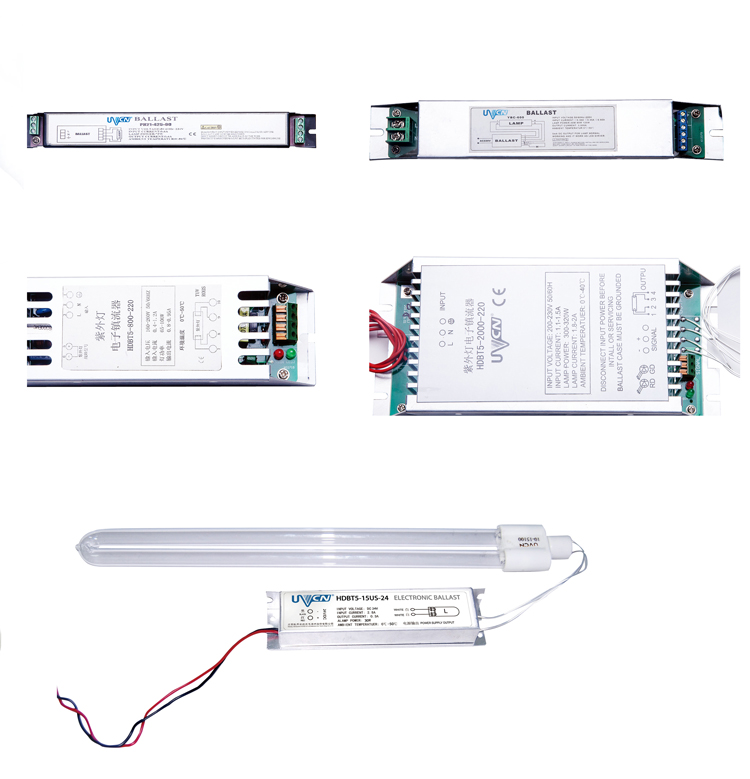 < >
In 2004, the special light source for the light cleaning machine, which was successfully developed at that time, was unable to be identified and tested by the China Metrology Institute. In order to conduct in-depth research on ultraviolet technology and fill the domestic blank of "deep ultraviolet detection", Aerospace Hongda established a project to develop "vacuum ultraviolet spectrometer".
The successful development of the spectrometer provides a scientific basis for the innovation of ultraviolet and optical plasma technology, and is also one of the important advantages of industry competition. 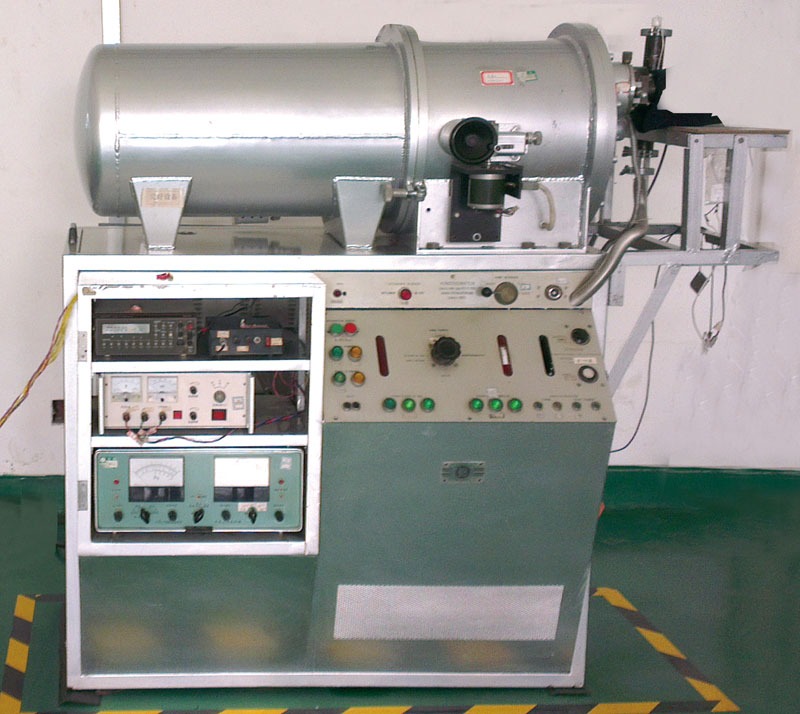 From 2008 to 2010, the "Ultraviolet Technology Research Institute" (branch company) was established, which was recognized as a "R&D institution" by the Beijing Municipal Science and Technology Commission, and further established the product positioning and research and development direction centered on ultraviolet technology and applications. After 3 years of hard work, a production line for UV core components suitable for small batch production has been built, and a unique production process and core component products have been formed.
From 2006 to 2007, the construction of production lines (key production and research and development equipment for light sources and power sources) was carried out.

In March 2011, the "restructuring" was completed and "Beijing Aerospace Hongda Optoelectronics Technology Co., Ltd." was established

On August 30 of the same year, it was listed on the Shenzhen Stock Exchange (430096) and entered the "New Third Board".
1. Technical transformation of production equipment - completed the automation of main equipment, such as "round row car", "head loader", etc., which have strong competitive advantages in the industry. The production capacity will be increased by 5-10 times; the quality will also be relatively stable. It can effectively solve the problem of "light source mechanic".
2. The production process is stable and the products are basically finalized, the scrap rate and repair rate are reduced, and the quality is stable.
Preparation for product industrialization in 2011-2014

From 2017 to 2019, the research and development of the latest intelligent optical plasma air purifier will be completed 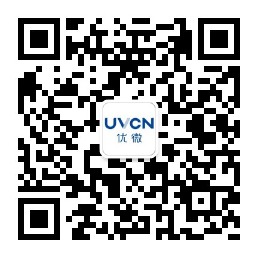